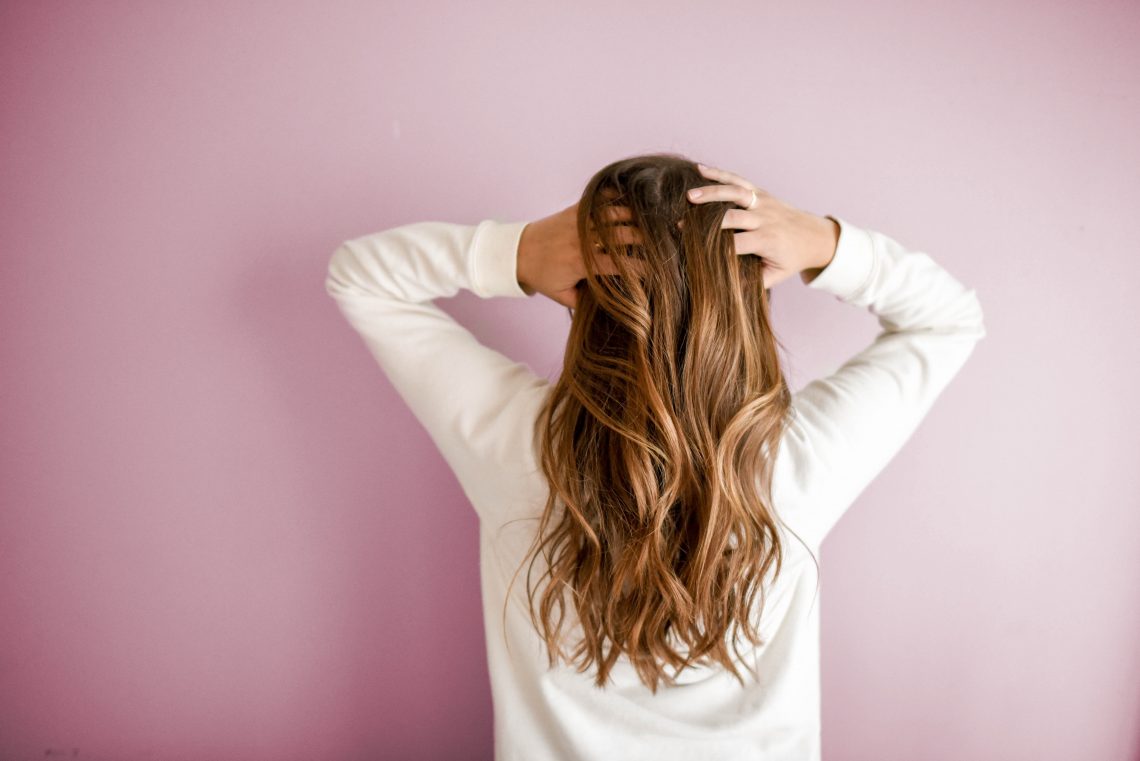 Breakups suck. Breakups when you have borderline personality disorder doubly suck. I was lucky enough to find this out a few months ago when one of my very worst BPD fears came true and I got dumped.

No, not dumped. Abandoned. At least that’s what the BPD told me.

In the past, I never talked about my borderline personality disorder with friends or family because 1. they didn’t care, 2. they didn’t get it and 3. I didn’t care or get it either. In fact, I pretty much ignored it for a long time because it just didn’t make sense to me.

That was until I couldn’t ignore it anymore. Over time, it started to ruin my life.

My break-up was directly caused by a particularly intense episode of borderline personality disorder. Erratic moods, clinginess and paranoia driven by an intense fear of being abandoned. Man, that fear had me doing some crazy things. I can see now just how irrational I was behaving but at the time I was oblivious. It wasn’t until the relationship was officially over that I was forced to acknowledge just how out of control my BPD was.

Immediately after the breakup, I was struck by such intense feelings of abandonment that I began experiencing other symptoms of uncontrolled BPD, like impulsive behaviour and a complete loss of identity. Not to mention the depression.

Guys, the depression was bad, and I’ve had depression since I was a pre-teen.

I’m in a much better place now but it took a lot of self-exploring, healing and crying into my pillow. The experience has really opened my eyes to just how dangerous BPD can be, and why it’s so important to seek help for it.

Here are my words of wisdom when it comes to going through a breakup when you have borderline personality disorder.

Honestly, I beat myself up so much in the beginning. I fell into a deep self-hatred, attacking myself for being crazy and unlovable. He was the –ahem– ‘love of my life’, and I’d screwed it up with my clingy, neurotic bullshit. I deserved to suffer, right?

Wrong. Borderline personality disorder is extremely complex and there’s bound to be times you’ll slip. Unfortunately, the only way you’re going to realise exactly how BPD affects you is to form relationships with people and, you know … just see what happens. You’re going to fuck it up sometimes and the BPD thoughts may take over – that’s OK! As long as you take accountability and identify what you need to work on, don’t be so hard on yourself.

Also, it probably wasn’t all your fault and it’s likely that you’ve put this person up on a pedestal, which is another classic BPD tendency. Pluck them off the pedestal for a second and re-evaluate the situation, because most likely you’re giving yourself WAY too hard a time.

Remember That Your Feelings Are Perfectly Valid

Have you ever helped your heartbroken friend through a breakup? Have you ever watched Bridget Jones’ Diary? Have you listened to any music made since the beginning of time?

Heartbreak is renowned for its ability to turn even the most optimistic, level-headed person into an emotional wreck, so just because your ex is telling you that you’re ‘crazy’ or ‘overreacting’, doesn’t mean that you actually are. It’s often a shitty comment made by someone who wants to downplay their shitty actions. So don’t dismiss your inability to eat, sleep and go five seconds without bursting into tears as symptoms of borderline personality disorder because they are perfectly natural reactions to having your heart stomped on and tossed in the trash.

Don’t Beg, Blackmail or Manipulate Your Dumper into Talking / Staying With You

Sometimes you don’t even realise you’re doing it. It’s like the fear and desperation just clouds any sense of clarity (and dignity) that you’ve ever had. But this behaviour only leads them to feel validated in their decision to leave you, and next they’ll be calling you ‘batshit crazy’ for bombarding them with messages about how much you love/hate/miss/want to kill them.

Stay The Hell Away From Drugs

Look, I know it hurts so freaking bad. You’re all over the place with feelings of rage, despair, fear and emptiness. But one of the worst things that anyone can do after a breakup is use drugs to try and push those feelings away, because guess what? To get through this breakup, you need to allow yourself to feel every single little thing – even if it feels like torture.

Instead of trying to push away those bad feelings, do what I did and use them! Create art with them or craft them into a story or a song. Channel them into your exercise. Allow yourself to acknowledge, question and understand your emotions. In time, those emotions will become less terrifying and easier to deal with. Also, having positive outlets is an excellent way to practise self-care, which is also a really important process in the months after your breakup.

Try creating a self-care checklist with a range of different activities to keep yourself occupied, productive and way-too-busy-to-be-thinking-about-that-person. It’s a win-win.

Allow The Breakup To Motivate You To Change

One of the best things that you can do is use this experience to study your relationship leading up to and during the breakup, particularly in the context of borderline personality disorder. Ask yourself: was I too co-dependent? Jealous? Hot and cold? Whatever the problems are, identifying and working on them is not only amazing personal growth, but it will provide you with the clarity that you need to accept the end of the relationship and move on.

Also, when I took the time to reflect on the relationship, I realised that it was toxic and unhealthy. This is something that I never would’ve realised if I hadn’t got dumped over text and went through months of subsequent mental trauma. Silver linings, right? 🙄

This really helped me organise my thoughts and control my emotions. It was also an incredibly useful tool for any time I felt like reminding my ex how much I loved him how great I was doing without him. Instead of texting him, I’d just scribble it down in my diary. A few hours later I’d look at what I’d written and be so, so glad that I didn’t send it to him in a message.

Cry loudly to that song, bitch about him to your friends and eat as much Ben and Jerry’s as your stomach will allow

Because those are the rules, right?

If you suffer from BPD, please reach out to me! I’d love to have a discussion about it as I’ve never known anyone else to have it, and it’s made me feel pretty alone at times ☹. Also if you have any other tips, feel free to share!